An integrated approach is the right medicine 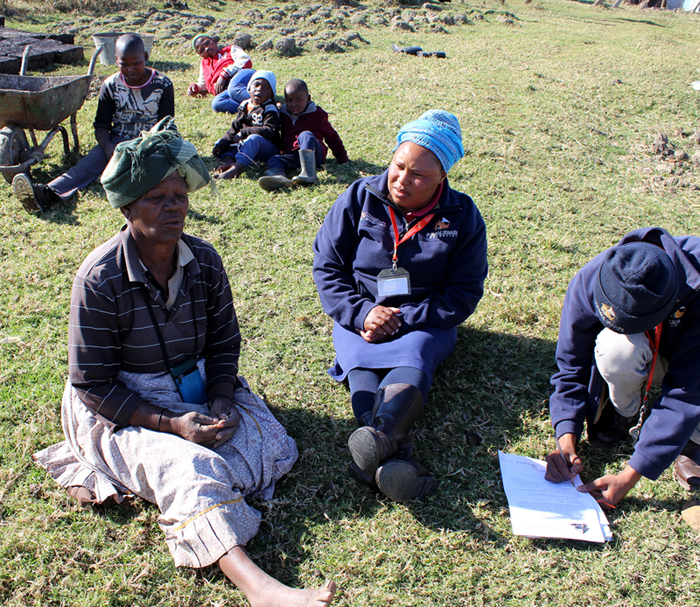 The Donald Woods Foundation and Lilly recently collaborated on an op-ed calling for a more integrated approach to combat the overlapping threat posed by HIV, TB and non-communicable diseases (NCDs) such as diabetes and hypertension.

The article was published on the Opinion page of the Daily Dispatch on 19 July 2016 to coincide with the 21st international AIDS Conference in Durban South Africa from 18-22 July 2016.

With the coalescing of HIV, TB, diabetes and other NCDs, particularly in developing countries, health organisations and policy makers need to expand their approach to fighting these diseases together at the primary care level.

The Foundation’s flagship health programme, Health in Every Hut, is screening thousands of people in the deeply rural area of Mbashe in the Eastern Cape for HIV, TB, diabetes and hypertension, having taken up this challenge since 2013 in partnership with Lilly.

A PDF of the op-ed can be downloaded HERE.

As 2016 draws to an end, the Donald Woods Foundation has some reached some

Read More
December 12, 2016
An eye-opening but enriching experience gained by all

Read More
July 27, 2016
Donate today © Copyright Donald Woods Foundation 2003-2016. All rights reserved.
‹ › ×
We use cookies to ensure that we give you the best experience on our website. If you continue to use this site we will assume that you are happy with it.Ok