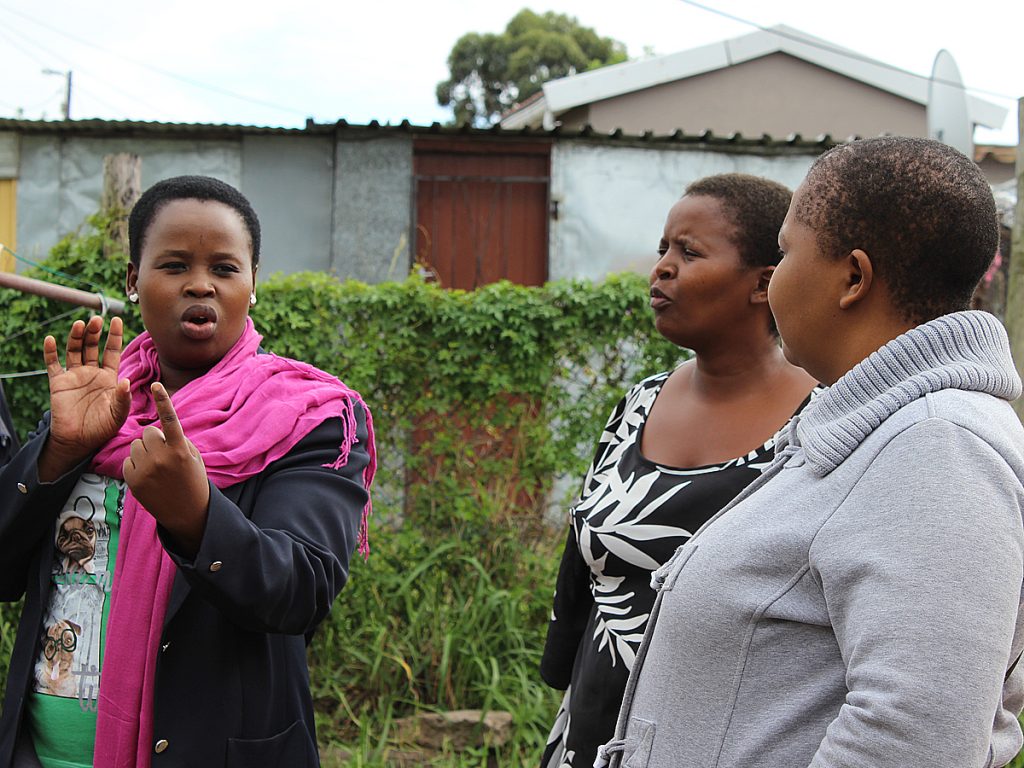 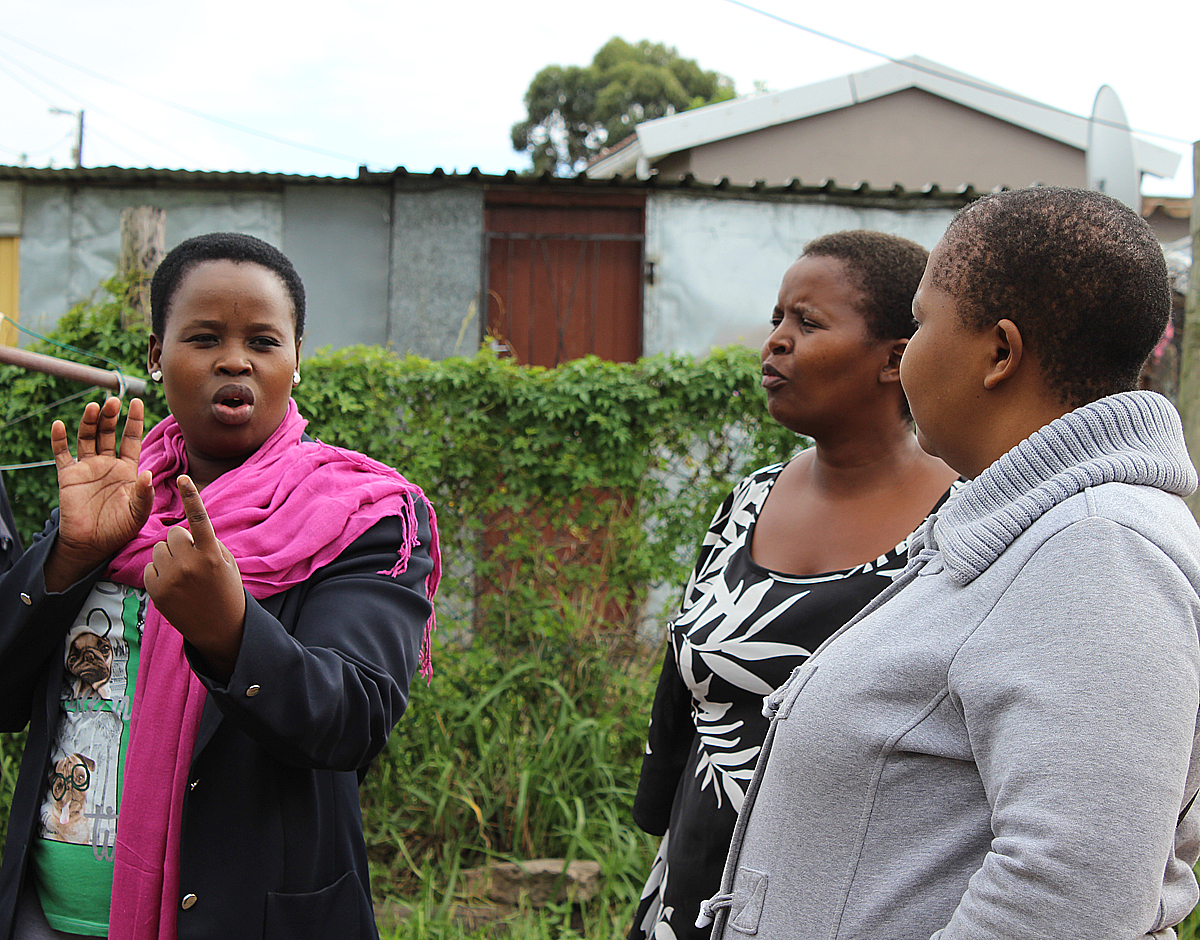 Earlier this year Xolelwa shared her story on her two-year struggle to beat extensively resistant tuberculosis (XDR-TB) with the Lilly South Africa team in Johannesburg. As if the onerous treatment was not enough, Xolelwa also had to contend with family tragedies during her treatment as she battled to cope with the loss of her twin sister who succumbed to XDR-TB and her mother’s death due to cancer.

Lilly colleagues were so moved by Xolelwa’s story that Lilly has commissioned a new film based on extensive interviews with Xolelwa at her Duncan Village home. During the filming of the interview in early May, the crew learnt of additional family tragedies in that out of five siblings, Xolelwa and her 36-year old sister Fezeka Joni have lost three siblings – Xolelwa’s twin sister, a brother to illness and two brothers were murdered in crime-related incidents in the area.

The film is in the final stages of editing and is nearing completion.

Xolelwa is currently studying nursing at Butterworth Hopsital, a vocation she yearned to undertake following her struggle with XDR-TB and her work as a DWF peer educator with the DWF MDR-TB programme in East London.

Xolelwa said she was keen to address the stigma attached to TB:

“People judge those infected with TB and the disease breaks the bonds of family and friends. This is a big issue that sufferers have to deal with and I hope to help people with TB as I can speak from experience.”

DWF has partnered with Eli Lilly in the Lilly MDR-TB Partnership since 2014 screening for TB and providing follow-up support as part of the Health in Every Hut programme in rural areas together with numerous TB hot-spots in the greater East London metropolitan area such as prisons, taxi ranks, schools and Nkqubela TB Hospital in Mdantsane.

Links for the final film will be posted in due course.

Read More
September 30, 2016
Donate today © Copyright Donald Woods Foundation 2003-2016. All rights reserved.
‹ › ×
We use cookies to ensure that we give you the best experience on our website. If you continue to use this site we will assume that you are happy with it.Ok